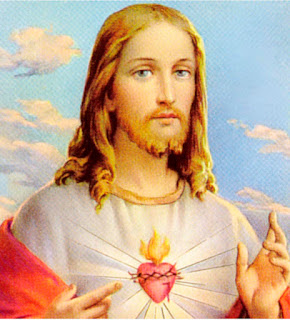 We are often asked about the physical appearance of Jesus, and well being that he was one of the Serpent Bloodline it is very easy to figure out.

Under our videos we constantly get comments from people implying that we are lying for even suggesting that Jesus had red hair and blue eyes. They claim that Jesus was a black man, like some claim the Egyptian Pharaohs were black too. Well with DNA testing we have established this is a completely in correct, however we don't have a mummy of Jesus to test, and the Turin Shroud has been proven a medieval fake several times over.

Others imply he would have been olive skinned because he was from the Middle East. However seeing as some of us can trace our family lines directly back to Jesus and have -- you guessed it - red hair, blue eyes and O rh negative blood, it is easy for us to accept. In our other articles we also explain that Tigris is the area where our bloodline has its origins. But for all those who can not accept it, lets look at some things that would suggest that Jesus did indeed have red hair and blue eyes.

Firstly, he is a direct line descendant of King David, lets look into the physical characteristics of King David. 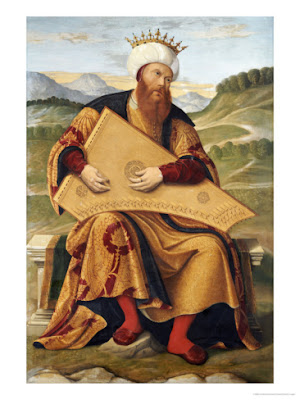 David was born about 1030 BC. He was “ruddy, and withal of a beautiful countenance, and goodly to look to” (I Samuel 16:12). Ruddy means more than a rosey-cheeked boy. The Hebrew is ארמים (‘admônîy), meaning red hair.

And that is not all, it goes further back into the royal line with the grandson of Abraham, Esau, twin brother of Jacob.

Red hair seems to run in this family. Also notice that through history, within the old royal families, red hair was common among them. Yet not in the general public.


Of course there are many more not mentioned here including Ramses, Anne Boleyn, Richard the Lionheart, Marie Antoinette or Cleopatra. Red hair dyeing is sometimes practised in Islam, because it is reported that Muhammad had red hair.


Some of the oldest Clowns would often have red wigs and paint their faces white. It is because street entertainers of that era would have mocked royalty often, and seeing as the royals all had red hair and pale white skin, this was why they dressed like that, in an emphasized way.

Even today clowns mock those with red hair and pale skin. 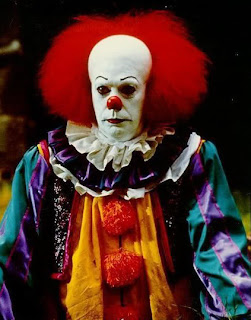 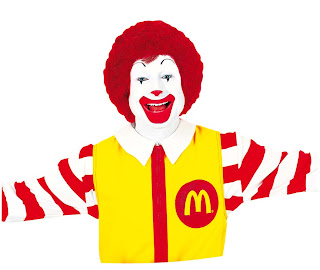 Back to Jesus. How was Jesus described
by those who actually saw him? 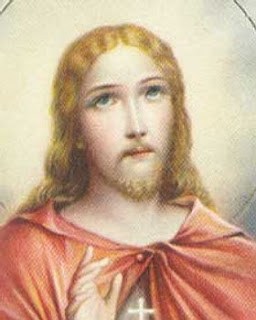 Few people are aware that in the archives of Rome there is a physical description of Jesus. It is contained in a report written during Jesus’ lifetime by a Roman, Publius Lentulus, to the Emperor Tiberias. It reads as follows:

‘There has appeared in Palestine a man who is still living and whose power is extraordinary. He has the title given him of Great Prophet; his disciples call him the Son of God. He raises the dead and heals all sorts of diseases.
He is a tall, well-proportioned man, and there is an air of severity in his countenance which at once attracts the love and reverence of those who see him. His hair is the colour of new wine from the roots to the ears, and thence to the shoulders it is curled and falls down to the lowest part of them. Upon the forehead, it parts in two after the manner of Nazarenes.
His forehead is flat and fair, his face without blemish or defect, and adorned with a graceful expression. His nose and mouth are very well proportioned, his beard is thick and is the colour of his hair. His eyes bright blue, clear and serene. Look innocent, dignified, manly and mature.’

No accounts from anyone or anything you show them will persuade some people. I have just tried to show how the royal line to which he belongs do have red hair and blue eyes, so why wouldn't he?