The Elementals Hidden In Plain Sight In All Religions 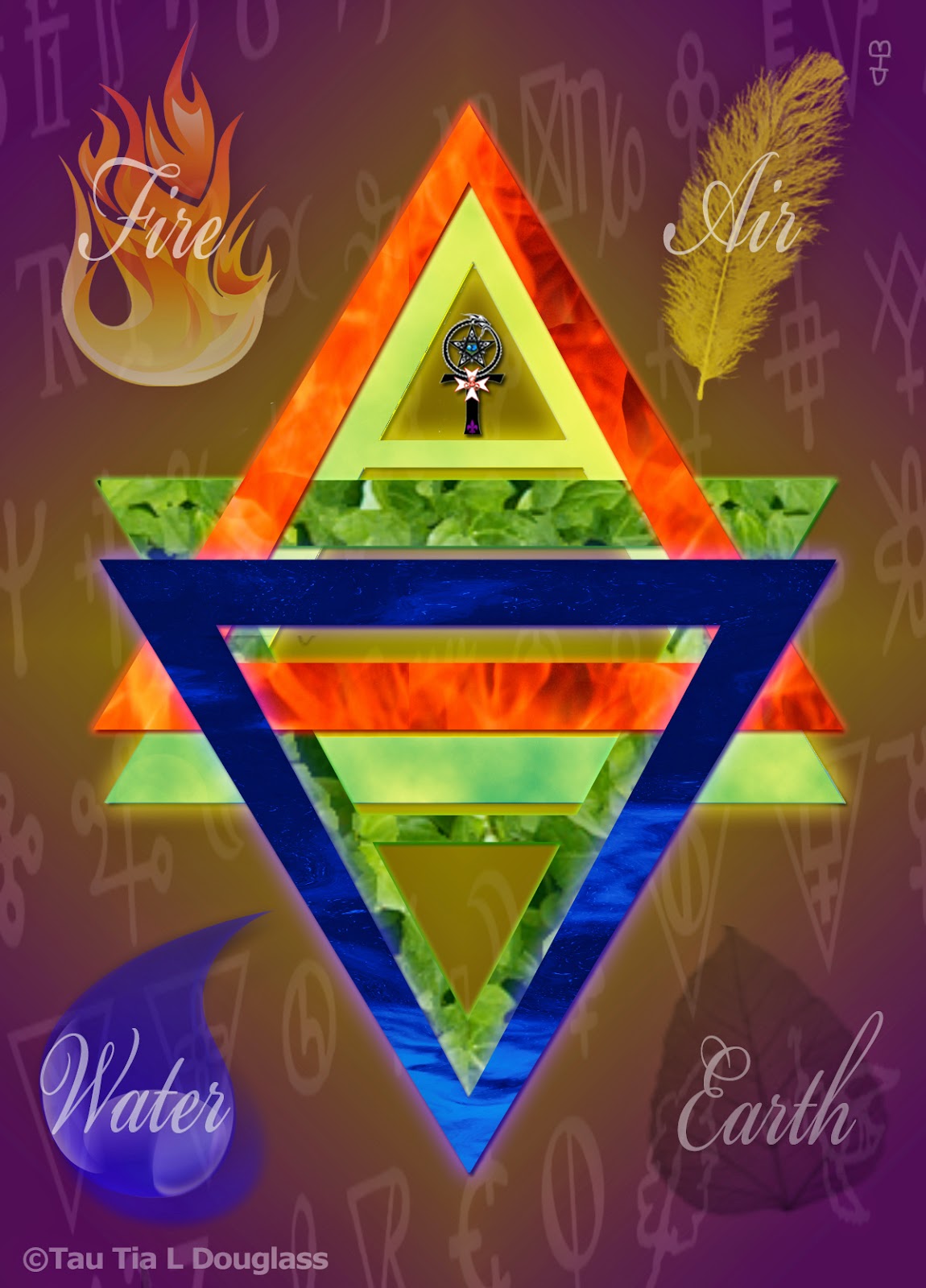 All religions, no matter which one are all from the same Gnostic roots. Over time they were messed about with, changed and had vast quantities of dogma added to them. Which flavour of religion you choose normally depends on your upbringing.. If your parents are Jewish, you will probably follow that religion, and associate yourself with its traditions and rules.

How often do we hear Christian's, Jews and Muslims talk about witchcraft, tarot, astrology and how evil it is? A lot.

However the truth is, those high up and in the know, in all religions will study the esoteric and most of them will know the true significance of the ceremonies they perform. Or do they? How many have spent their life studying to become a Rabbi, Priest or Bishop? Do they ever find out the truth about their religion being based on lies? If they do, I wonder if they decide that because they spent so many years studying to gain this knowledge, that they will keep it to themselves? Maybe they think people won't be able to cope with the truth.

Those of you conversant with the new age movement, which is supposedly a revival of an ancient witchcraft tradition (which I explain isn't in this video) you will be aware that the elements play an important role in the rituals. Would it surprise you to know that they do in every other religion too?

In Christianity and other religions they use incense in their ceremonies and worship. This they say consecrates the Temple. Incense represents fire and air, and is masculine. Holy water, which contains salt, is used to purify the Temple, this represents earth and water, and is feminine.

Please note that the only true Temple or Church is our body, which is why most ritual purification and consecration is of bodies, not the building we are 'worshiping' in.

Each of the four Archangels in Christianity represents an elemental.

The truth be known the elements are deeply embedded into every religion, and all religions are based on the astrotheology teachings of the Gnostics.

Having apparently different sides to choose from works well. It means no matter which side you are on, it is their's (the Eagles).

Learning the true meaning of these religions can help you understand better what is really going on when you go to Church or visit a Temple.